The last year and a half has been particularly demanding from the business point of view. In fact, the project on which I worked on has seen a couple of big organizational changes that required also a change in the way the codebase was managed.

Git has become the de facto standard for version control systems in the software industry. Git is a simple mechanism with few critical concepts:

What really makes commits valuable is their relationships to other commits. Those relationships generate the notion of history and revision.

A branch is nothing but a reference to a commit. Their creation and merge are really simple. Thus, branches can rapidly get out of hand. In this scenario, branching strategies come into play.

These strategies are rules developers decide to adopt on: 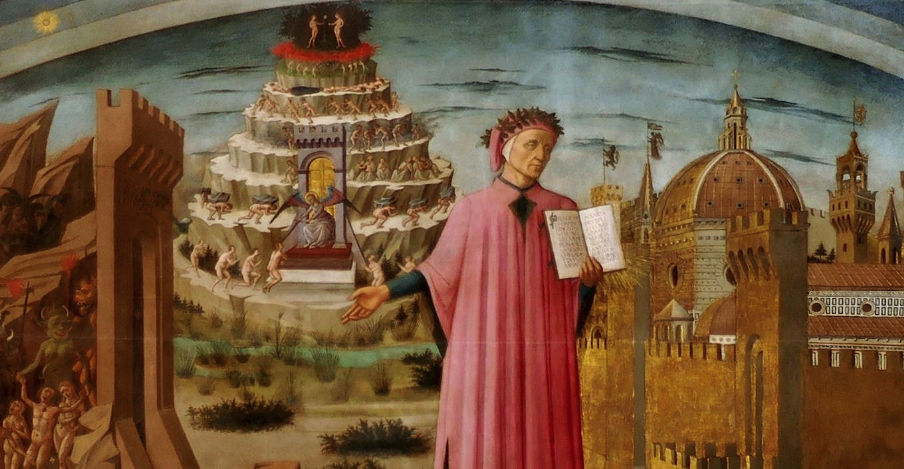 In the initial phase of the project, many teams were working on a single codebase. We didn’t have a production environment but only a development environment used to test backend and frontend integrations.

Business gave requirements on new features that were released in that development environment. Our branching strategy was:

Really straight-forward, but effective. In fact, I’ve associated it to the purgatory: on one hand the lack of strict rules make the process really smooth, on the other hand there was no uniformity between teams.

We soon realized that the previous model had a lot of limitations. The need of having a unique vision over the product brought to the creation of one big team working on the same codebase.

We made the maximum effort: business gave requirements continuously. We also put in place different environments: test, stage and production.

To better support this change we adopted a strategy really similar to a standard git flow:

Maybe not the true paradise, but we were almost there. Well defined rules allowed developers to concentrate on the development. We were also supported by robust CI/CD processes.

During the final stage of the project the way business people gave requirements changed.

The main problem was that different requirements had to go into production with different timings, even if they had to be developed at the same time.

The strategy is crystal clear, but completely different with respect to the previous one. And that’s why this is the hell for developers: errors and misunderstandings are really likely to happen. It takes time to take all the developers on the same page. CI/CD and environments changed as well.

Conclusions - back to Paradise?

That’s the end of my journey. Probably, there will be another stage in which we will proceed splitting the monolith into micro services. Teams organization will change as well to compose the so called feature teams. This will improve flows and will resolve a lot of the problem we had. But this is another story…

What I learned is that business choices impact significantly technical matters. Thus, all the kind of changes I described in the article should be considered carefully and should not happen so often. Not only as a matter of costs, but also to avoid developers headaches.